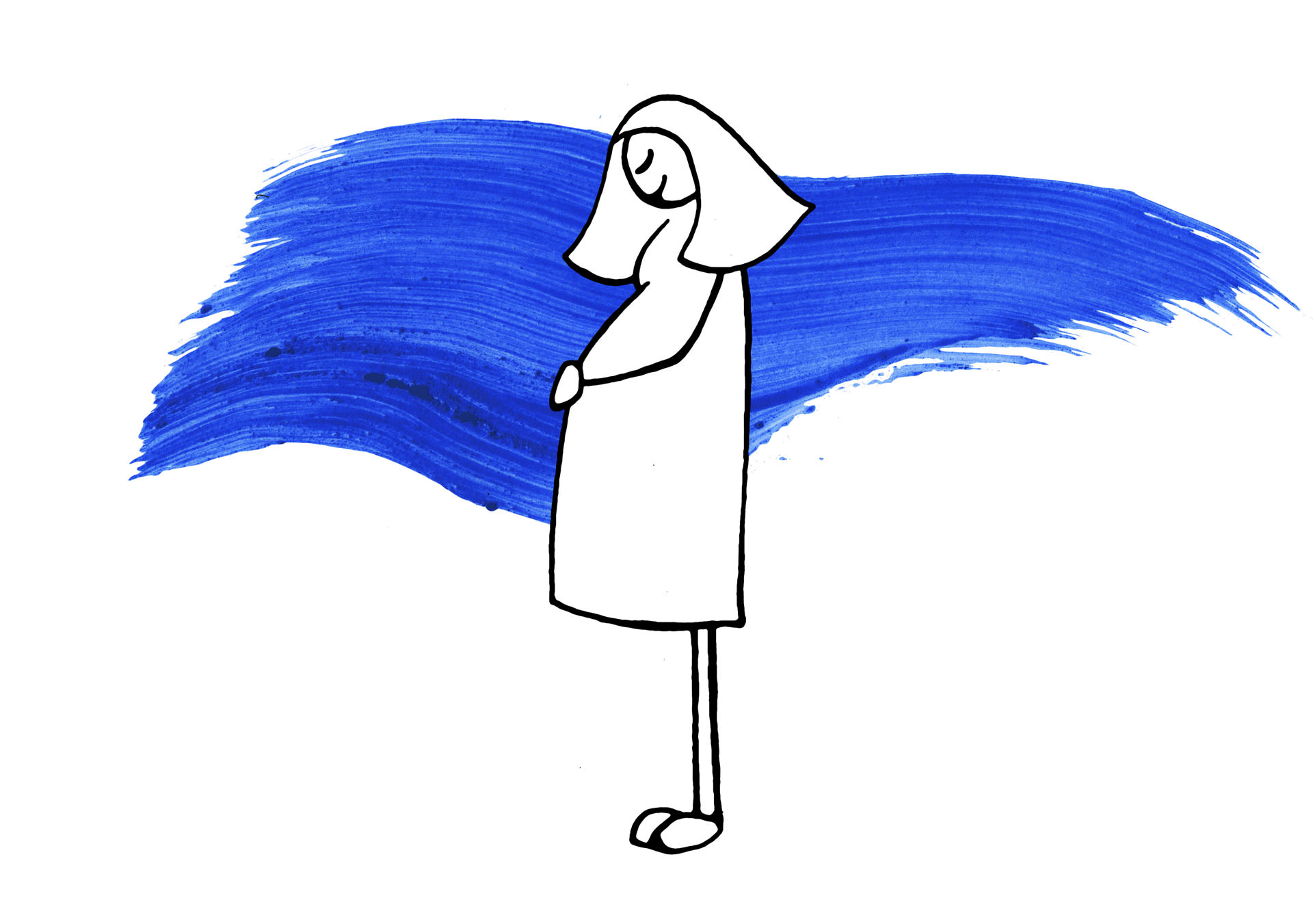 In Vitro Fertilization is a technique whose purpose is to improve fertilization. During an IVF / ICSI treatment, the eggs are removed from the ovaries, fertilized with sperm in the laboratory and left in culture between 2 and 6 days, before being reintroduced into the woman’s uterus, as an embryo or blastocyst. In vitro fertilization can be done with two techniques:

– The technique of conventional in vitro fertilization (IVF), which is indicated for many different circumstances, but especially when there are pathologies that prevent the sperm from reaching the egg. This may be due to a blockage or damage to the fallopian tubes, endometriosis without pregnancy achievement after medical or surgical treatment; or in those cases of ovarian dysfunction, without achieving pregnancy after inducing ovulation.

It is also indicated for couples in which the man has a moderate infertility due to some alteration in the number, mobility or morphology of the sperm or for couples who have infertility of an unknown cause.

– The intracytoplasmic microinjection technique (ICSI), which is indicated in those cases in which the sperm have abnormalities such as: reduced sperm motility (astenozoospermia), very low number of sperm (oligospermia) and abnormalities in the shape of the spermatozoa, (teratozoospermia).  These alterations can mean that the sperm does not enter the ovule naturally.

The 4 phases of In Vitro Fertilization are: 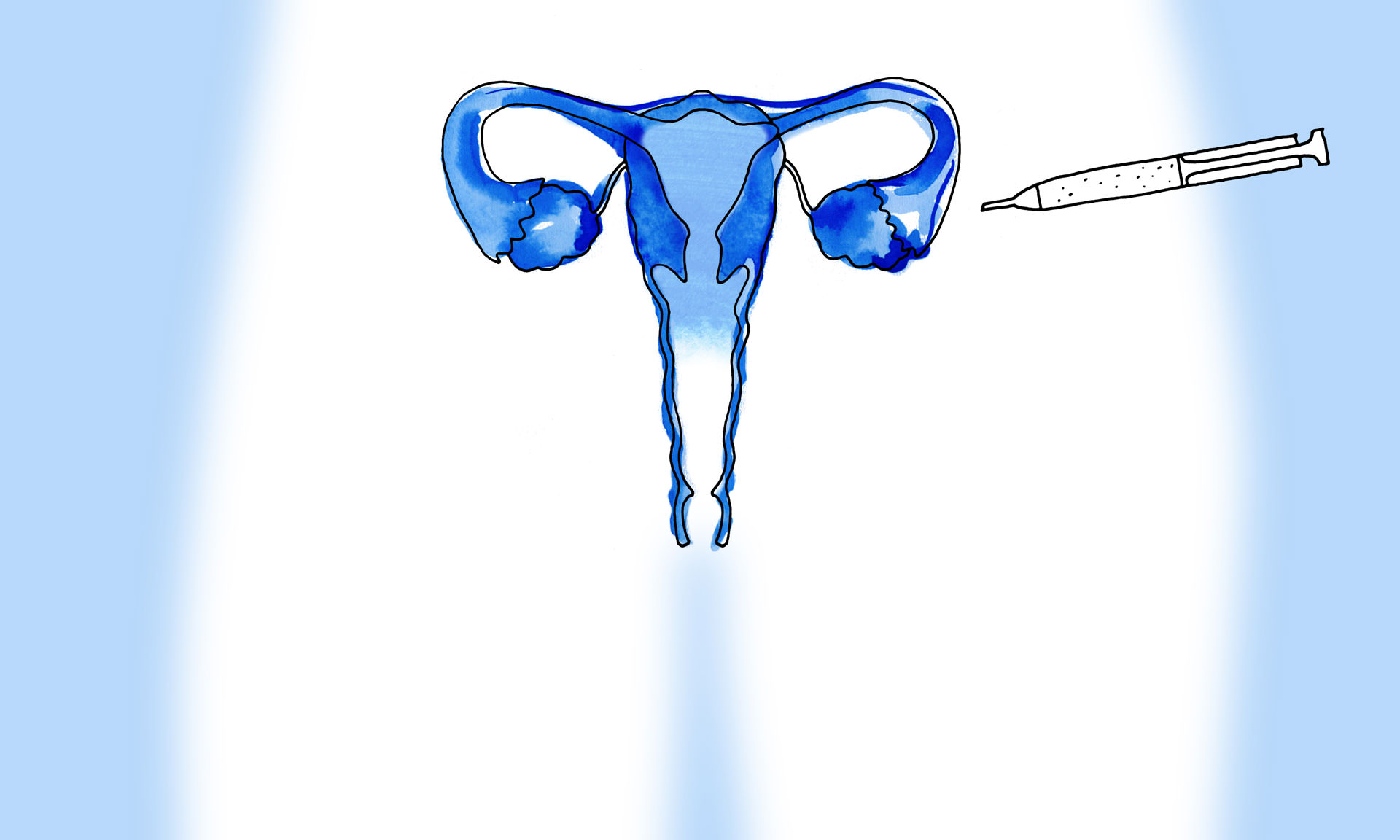 It is necessary to obtain several ovules in the same cycle to increase the chances of pregnancy. The stimulation is carried out through the administration of injections and several ultrasounds in our center to control the follicular development.The duration of the process is usually between 8 and 12 days, although it depends on the response of each patient. 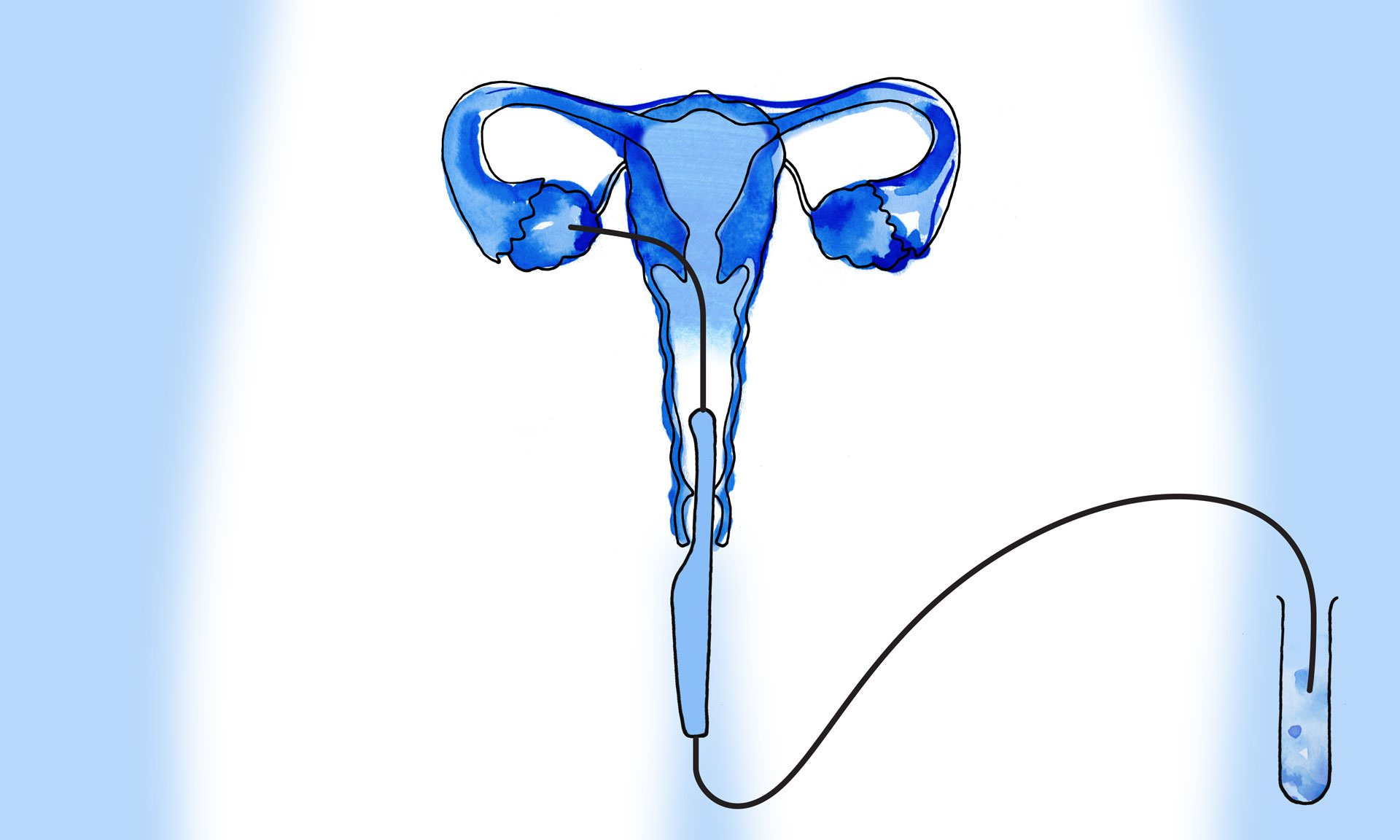 The extraction of the ovules is done transvaginal guided by ultrasound. The procedure normallylasts about 15 minutes and is performed under sedation. The patient will be able to leave after a rest of 2 hours. 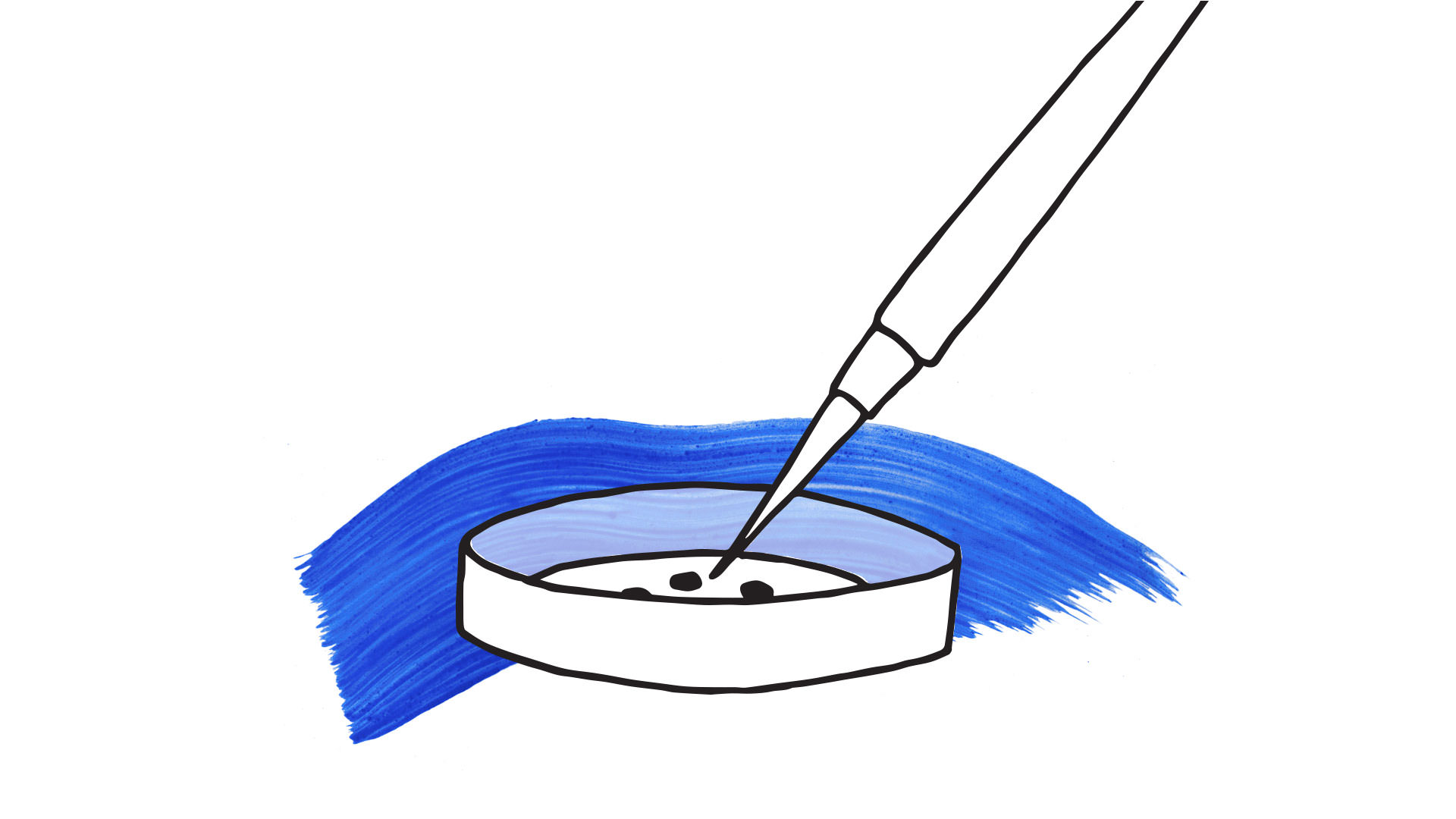 3. Fertilization in the Laboratory

The obtained oocytes are taken to the IVF laboratory where they are prepared to be inseminated, depending on the technique being used IVF or ICSI. At the same time, the semen is prepared to improve and increase its fertilizing capacity.

To carry out in vitro fertilization in a conventional manner (IVF), the ovules or oocytes are kept with the surrounding cells (granulosa cells) that allow the sperm to interact with the ovule to fertilize. These ovules are placed in a plague and left in contact with the sperm.

In the case of a ICSI, we remove the cells that surround the ovule, as this allows the embryologist to see which a ovules are suitable to microinject (mature oocytes) so the cells  are not necessary;  in this case, a single sperm with the appropriate characteristics will be directly microinjected into the ovule.

The fertilized oocytes are confirmed the next day. From that moment, the embryos are kept in a culture suitable for their development. The embryos can remain in culture for 2 to 6 days anddepending on each case they will be transferred at the cell or blastocyst stage.

If the embryos have a thick membrane, embryologists may recommend assisted hatching, that is, decrease the thickness of the membrane and thus facilitate the embryo’s exit from its outer shell and adhere to the lining of the uterus so that implantation can occur. 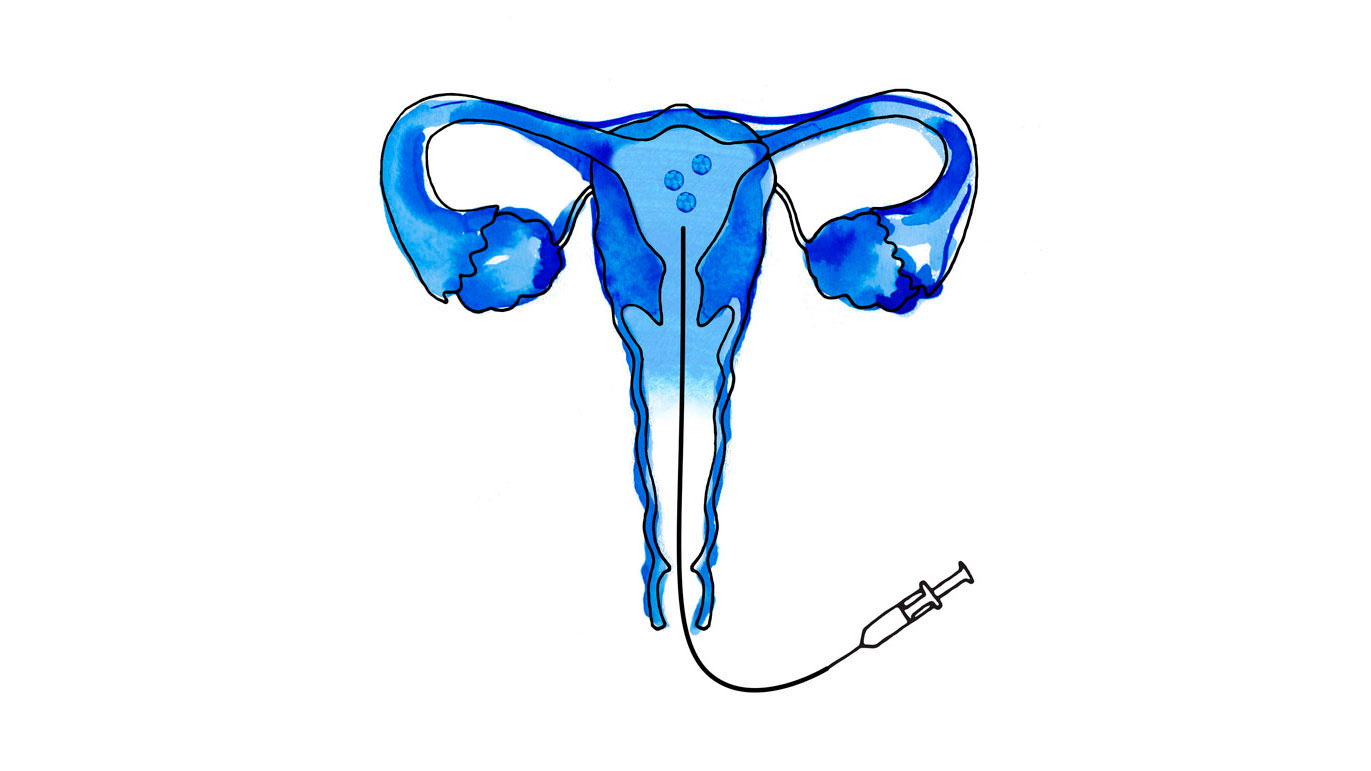 Evaluating each case, the moment of the transfer of the embryos to the maternal womb will bedecided. Depending on the characteristics of the embryos and the endometrium, doctors and embryologists will advise you on the most appropriate day. The transfer is done vaginally and does not require anesthesia, being a painless technique.

Two weeks after the transfer, a pregnancy test is performed. If the result is positive, your doctor will continue to monitor you until there is a fetal heartbeat, after which you will  be referred  to your obstetrician.

Thinking about future use, all good quality embryos that are not transferred will be frozen.

Duration of an IVF treatment

In total, a complete IVF process can take about 5 to 6 weeks. However, it is difficult to establish