Did you know that spain is the leader in assisted reproduction? 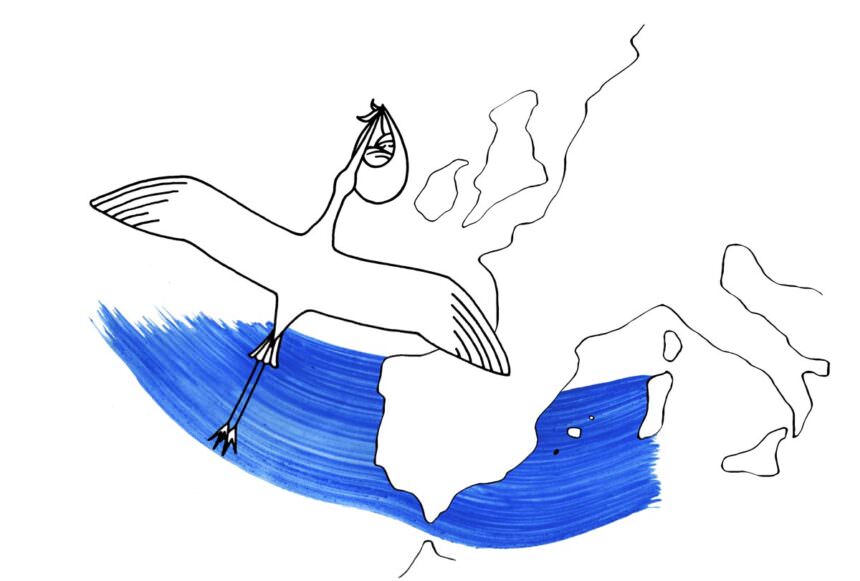 More than 8 million babies have been born in the world thanks to the treatments of assisted reproduction. Since 1978, the year in which the first “test tube baby” was born by in vitro fertilisation (IVF), reproductive medicine has evolved by leaps and bounds. Today, Spain leads Europe in the number of fertility treatments, according to data supplied by the European Society of Human Reproduction and Embryology (ESHRE). This rise is not arbitrary, it is due to the fact that reproductive medicine of the highest level is practised in our country.

Another key factor, but which is not the only one, is the fact that Spain has one of the most advanced Laws on Assisted Reproduction in the world. There are treatments which are not permitted in other countries or which simply have been regulated differently.

An example is access to in vitro fertilisation with donated eggs. In countries like Germany, this technique is not allowed, while in the United Kingdom – unlike Spain – the anonymity of the donors is not protected and as a result, donations are scarce.

Another technique that has brought about a great advance in reproductive medicine is the possibility to study the chromosomal status of the embryos. Patients from other European countries have no access to Preimplantation Genetic Testing (PGT-A) which, in many cases, is the key to detecting why repeated miscarriages occur or the mistakes in the implantation of the embryo.

The quality of Spanish assisted reproduction, added to constant research and supported by the most forward-looking laws means that no family has to give up its dream of having a baby.

We apply more personalised therapies which are less aggressive, designed to protect the patient’s health and wellbeing. Thanks to perfecting the protocols of ovarian stimulation, we can harvest a larger number of mature ovocytes, thus raising the chances of pregnancy.

Have you already decided to perform an assisted reproduction process?

How long does IVF treatment take?

In total, preparation for the complete IVF process can last between 6 and 8 weeks. However, the star...