The effects of tobacco would be more detrimental to the male fertility than of women, as published in two recent studies in the journal Reproductive Biomedicine Online

Firstly, the negative effects of tobacco on the sperm function are confirmed and they add that it could cause risks to the health status of their offspring. These effects produce a higher frequency of DNA breaks, which could cause the embryo not to implant and there could be more abortions, and also more genetic abnormalities.

Secondly, it is emphasized that if women smoke while trying to become pregnant, neither the quality of the ovules nor the capacity of the uterus is compromised. In the women studied it is proven that the smokers have a little less quantity of ovules than the nonsmokers, but the fertility does not suffer. This fact is quite surprising and goes against what was believed until now. In any case, at the time of becoming pregnant the woman would have to stop smoking because of the effects it has on the fetus.

In both cases, these effects would be for people who smoke a box of tobacco a day, approximately 20 cigarettes. 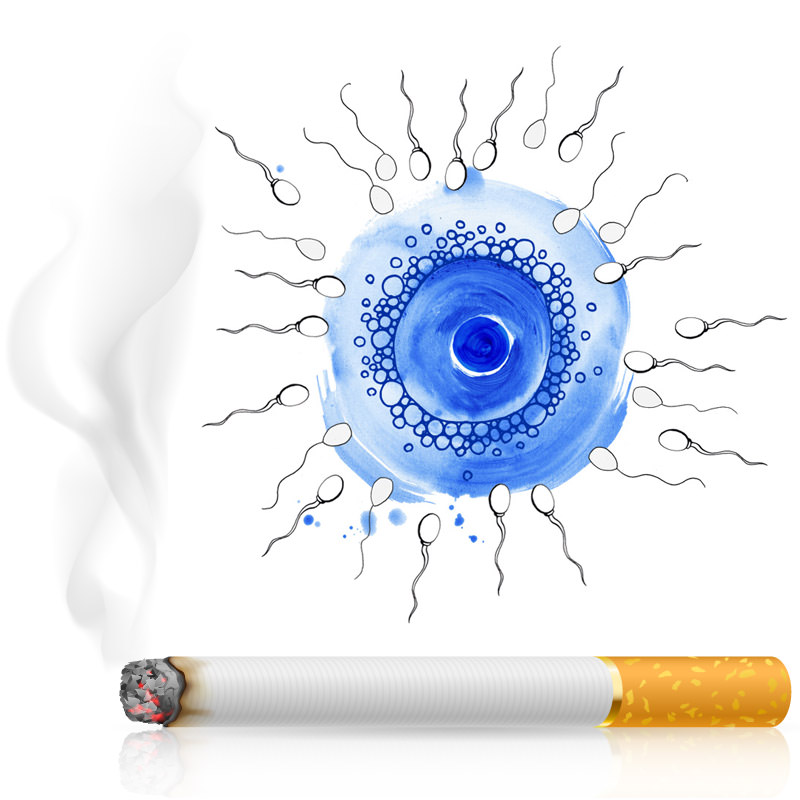 the limited effects of tobacco on female fertility should be taken with caution, and new studies must be expected to confirm or contradict these results.

The transfer of embryos: A decision of numbers

The decision to perform an in vitro fertilization (IVF) or an ICSI is usually accompanied by a very ...

Is there a waiting list for the egg donation program?

And how many times do I have to come to Marbella and for how long? ...