Some experts suggest that the sperm count is in decline

At least this is the result of the ‘1st National Semen Study of Young Spaniards‘ which concludes that more than half of males between 18 and 30 years old have poor quality sperm. The study has been carried out in more than 60 reproduction clinics spread across the 17 autonomous communities.

According to the study, this problem begins when the baby is in the womb, because it is at the mercy of toxic substances that can get through the umbilical cord and that influence the development of sperm as an adult.

For this reason, the most industrial and, possibly, the most polluted areas, such as the Basque Country, the Valencian Community and Catalonia, are those that have a population with worse semen, while in other regions such as Andalusia or Galicia, the percentage of population with poor semen quality is considerably reduced.

What are the toxic substances that can affect?

Among the substances that, according to the report, may interfere with seminal quality, include pesticides, disinfectants, solvents and other components used in the manufacture of industrial products.

Another recent study in Denmark has shown that regularly smoking marijuana, along with alcohol consumption, halves the quality of semen. Other evidence suggests that stress reduces semen quality, probably due to hormonal changes in the body that result from stress. 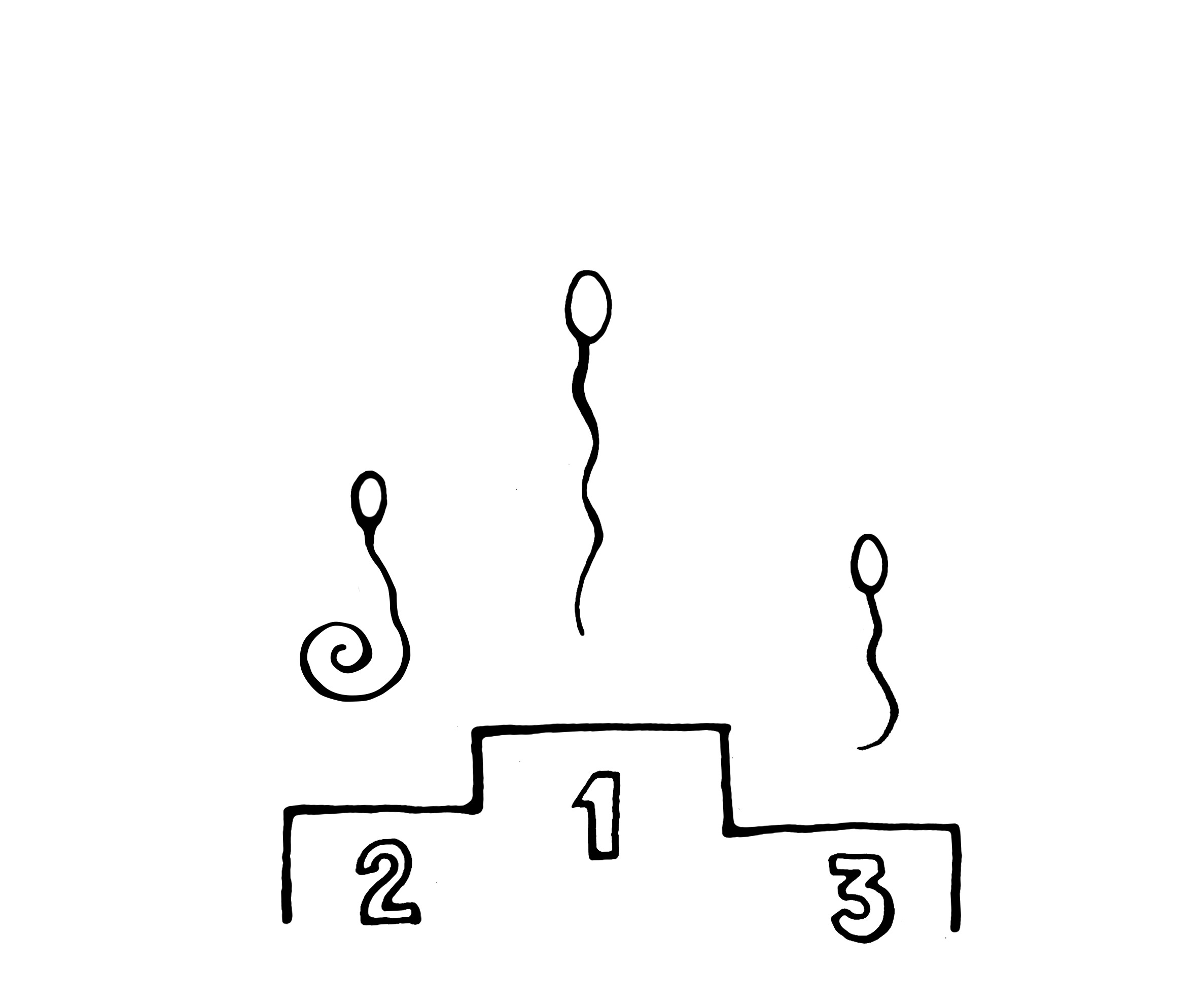 If a woman has several spontaneous abortions, that can also be infertility

Infertility is a term that doctors use when a woman has been able to get pregnant, but that pregnanc...

The tranquility of leaving the best inheritance possible: HEALTH. ...