What does sperm capacitation consist of?

Sperm capacitation involves the physiological changes that are produced naturally in the spermatozoa as they swim up the female genital tract and which enable them to acquire the capacity to fertilise.

The change in the way in which the spermatozoide moves, changing from moving in a straight line to oscillating.

The modification in the composition of the outer part of the spermatozoide, known as the membrane, to acquire the capacity to fuse with the egg.

How is it carried out and what are the phases of sperm capacitation?

In vitro, during the treatment for assisted reproduction, this capacitation is carried out  by separating the spermatozoa from the seminal fluid they are in and thus enabling the spermatozoa to show an improved motility and morphology.

The techniques most frequently employed to carry out this process are density gradients and the swim-up or a combination of both.

The procedure of density gradients is the one most frequently employed to carry out sperm capacitation. This technique consists of adding to a conical tube some substances of different density which create a series of obstacles, then the sample of semen is added and is centrifuged. This way, only the spermatozoa with the best characteristics will be capable of  crossing through these susbtances and will then be collected from the bottom of the tube. The result of this technique is what is known as a motile sperm count or assessment (MSA).

The swim-up consists of centrifuging the sample so that all the spermatozoa sink to the bottom of the tube and the seminal plasma is eliminated. After that, a culture medium is added and it is left to rest for 30-60 minutes, so that the spermatozoa with better motility will rise to the top of the added medium and can be collected. 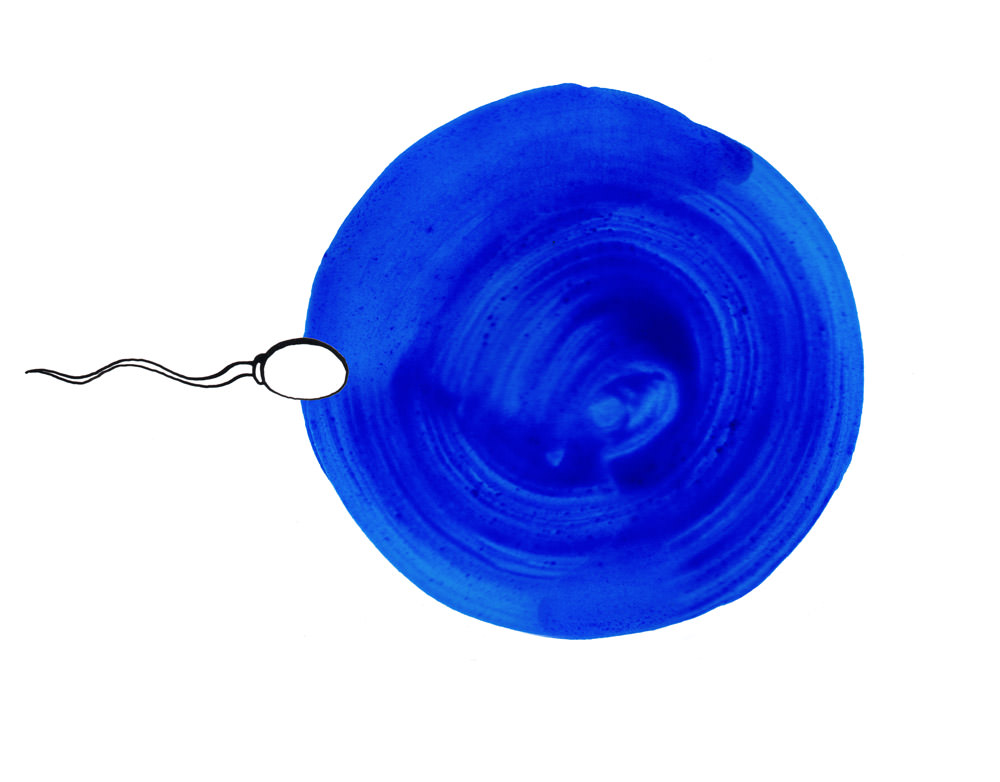 What advantages does sperm capacitation offer?

When the treatments for insemination, in vitro fertilisation or sperm microinjection are carried out, it is necessary in order to select those spermatozoa with better motility and morphology.

Moreover, prior to carrying out a treatment, this technique allows us to give a diagnosis on the quality of the sperm of the male in order to indicate which assisted reproduction treatment it would be best to recommend.

How long does IVF treatment take?

In total, preparation for the complete IVF process can last between 6 and 8 weeks. However, the star...

“The appropriate classification of patients” is not a new approach, thorough assessment of the ...